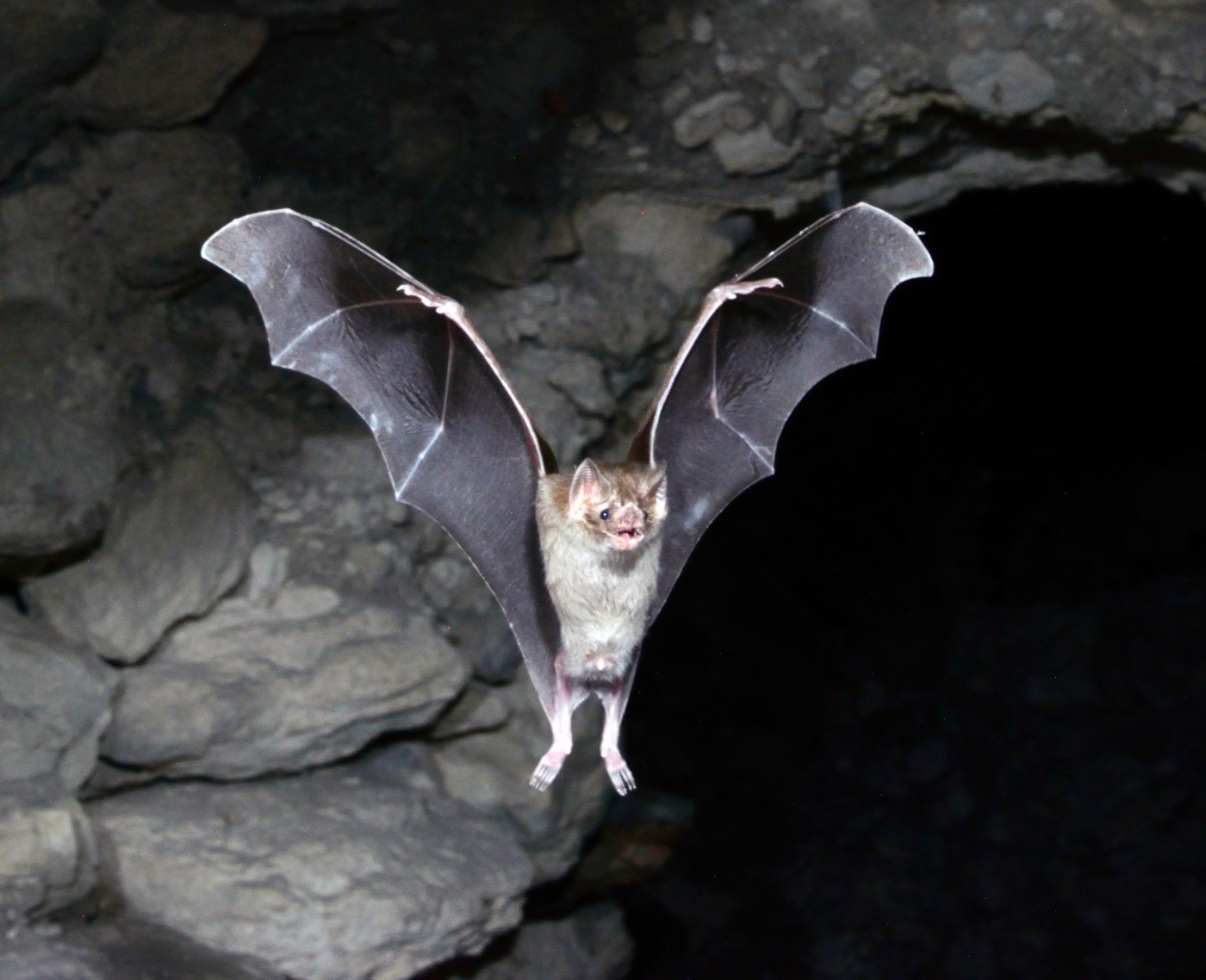 Habitat destruction can severely impact wildlife populations, often by restricting access to living space, particular habitat types, and food resources. Other more subtle impacts of habitat fragmentation on animal physiology can be difficult to measure; for example, do such changes in resources influence the symbiotic bacteria in the gut? And do those impacts have physiological fitness consequences for hosts? Some previous studies in primates have shown that degraded habitats are associated with decreased fitness of the gut microbiome. Because we know the microbiome aids in nutrition and helps train the host immune system, such decreased fitness in the gut could translate to less healthy, more infection-prone animals. In spite of this, very few studies link differences in the environment with changes in feeding and downstream changes in microbiotas and immunity in wild hosts. However, such studies could help inform wildlife conservation as well as help with assessment of potential pathogen spillover risks from reservoir hosts of zoonoses.

In our study, we sought to elucidate links between environmental habitat fragmentation, host diet, microbiome structure, and immunity by studying common vampire bats (Desmodus rotundus) in a forest fragment and a protected archaeological reserve in Belize. Common vampire bats are specialized to feed on mammal blood, and usually feed on tropical forest mammals in undisturbed habitats. In Belize, rapid agricultural intensification has transformed the landscape from mostly seasonally dry forest to a matrix of forest remnants and cattle pastures, which provisions vampire bats with abundant food resources and could create opportunities for pathogen transmission between the bats, cattle, and humans. Because of this, we predicted that the vampire bats living in the fragmented forest would forage mostly on cattle, and as a result, would have lower microbial diversity compared with the vampire bats in the protected mature forest. We further wished to test if the relative abundances of gut microbes were related to host immune defense. To test these hypotheses, we sampled hair to measure diet (via stable isotope analyses), fecal swabs to characterize the gut microbiome, and blood plasma to test for links between the microbiome and innate immune function using a bacterial killing assay (which quantifies complement-mediated defense).

We found that the vampire bats from the fragment had isotopic signatures that suggest they primarily feed on livestock, while the diets of the bats from the protected forest were more variable. There was a great degree of variation in livestock consumption within sites, suggesting that even some of the bats from the protected forest leave to forage on livestock in adjacent pastures. This is probably because cattle are a predictable resource confined to an open area and thus require less foraging effort to find than, say, the collared peccaries or Brocket deer dispersed over the densely wooded area of the reserve.

Surprisingly, we did not detect differences in overall microbial community composition between the two sites, but we did find that the bats from the fragment had more heterogeneous microbiomes. An interesting feature of microbiomes is that they can behave much like pool balls if disturbed; if “healthy” microbiomes are the pool balls racked neatly at the center of the table, the strike of the cue ball (i.e. a perturbation) results in increased dispersion rather than some deterministic change. That is to say, disturbed microbiomes need not be defined by directional shifts in structure or composition, but rather a dynamic instability that would not exist in the absence of the perturbation. Using an enrichment analysis designed to measure log-fold changes in the abundance of bacterial taxa, we also showed that while overall community composition was the same across sites, individual bats feeding on higher amounts of livestock showed enrichment or depletion of several core bacterial taxa. This suggests that changes in vampire bat diet may be a mechanism behind the increased microbial dispersion we measured.

When we tested for associations between these core bacteria and the ability of vampire bat plasma to kill bacteria (specifically, Escherichia coli), we found that the relative abundance of individual core bacteria had either a positive (in the case of Edwardsiella and Mycosplasma) or negative (in the case of Staphyloccocus) relationship with host immune defense. This suggests that changes in the relative abundance of these bacteria may be associated with decreased resistance to infection in hosts, but more detailed work on the relationships between these gut bacteria and host immunity is needed.

Our study demonstrates the value of an integrative approach for studying the consequences of habitat destruction in tropical forests.  By combining metagenomic, immunological, and ecological methods, we can achieve a deeper understanding of how human activities alter animal physiology and zoonotic disease cycles. In the future, we plan to expand this work to integrate GPS technologies and short-term diet analyses to better understand how vampire bats are using this fragmented landscape, how changes in diet and foraging area impact rabies spillover risk, and how both of these issues are related to the microbiome. Our hope is that by using such a systems-level approach, we will be able to advance both regional conservation and public health goals.