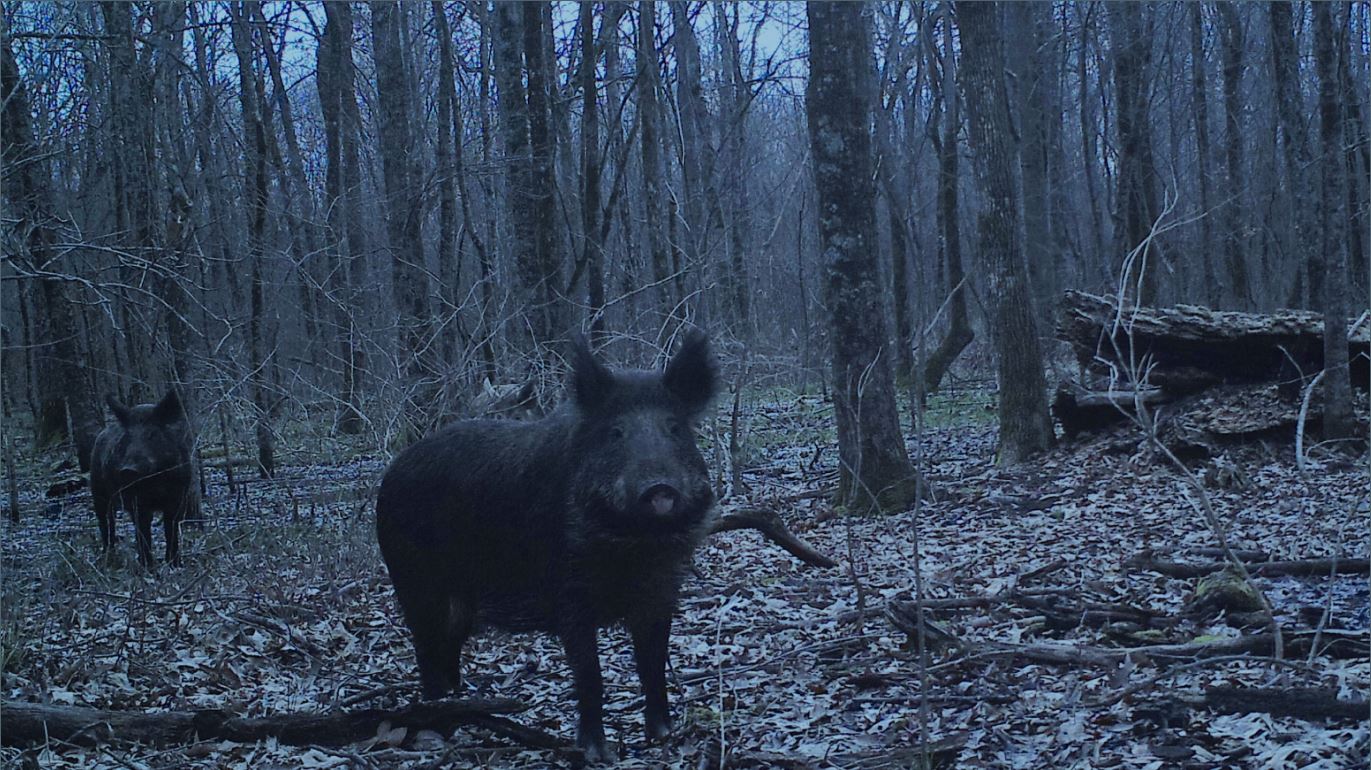 Biological invasions are one of the biggest threats to biodiversity globally. Because of the pervasive threat invasions pose, understanding basic principles of invasion and how those invasions affect biodiversity is of primary interest to ecologist and conservationist. A fundamental scale-dependent relationship has been observed repeatedly across plant and invertebrate invasions. That is, invasion commonly suppresses biodiversity at small or local scales but as the spatial scale considered increases, biodiversity is either not affected or facilitated at large scales. This could happen for several reasons but most commonly, invaders regulate the dominance of a native species which can release other species in the same community ultimately resulting in the scale-dependent pattern. The scale-dependent pattern has been generalized to include vertebrate invasions but because they are often more difficult to study, to our knowledge the scale-dependence hypothesis has not been explicitly tested in a vertebrate system.

There are three basic requirements to test the hypothesis: 1) a vertebrate invasion, 2) an estimate of biodiversity with and without the vertebrate invader, and 3) an estimate of biodiversity with and without the invader across spatial scales. In the United States, one of the most problematic nonnative vertebrates is the feral pig (Sus scrofa). Feral pigs are problematic because of their foraging behavior and their taste for agricultural crops. Interestingly, in agroecosystems, land clearing often results in fragmentation of forests leaving relatively isolated forest fragments similar in composition but varying in size. Feral pigs use those forest fragments for cover while not foraging on surrounding crop fields. Thus, an agroecosystem where feral pigs have invaded may provide all three basic needs to test the scale dependence hypothesis if forest fragments have a predictable species-area relationship.

In this study, we did not establish causation, so it would not be appropriate to assume that feral pigs cause the reduction in biodiversity. However, our observations are similar to other causative studies which show invasions reduce diversity by 19-27%. Moreover, feral pigs are competitors and predators of many of the native wildlife in this ecosystem, so it is plausible that they do suppress biodiversity through those mechanisms. Ultimately, more research is needed to determine if feral pigs are causing this reduction in biodiversity and to determine if the lack of scale dependence applies to other vertebrate invasions.