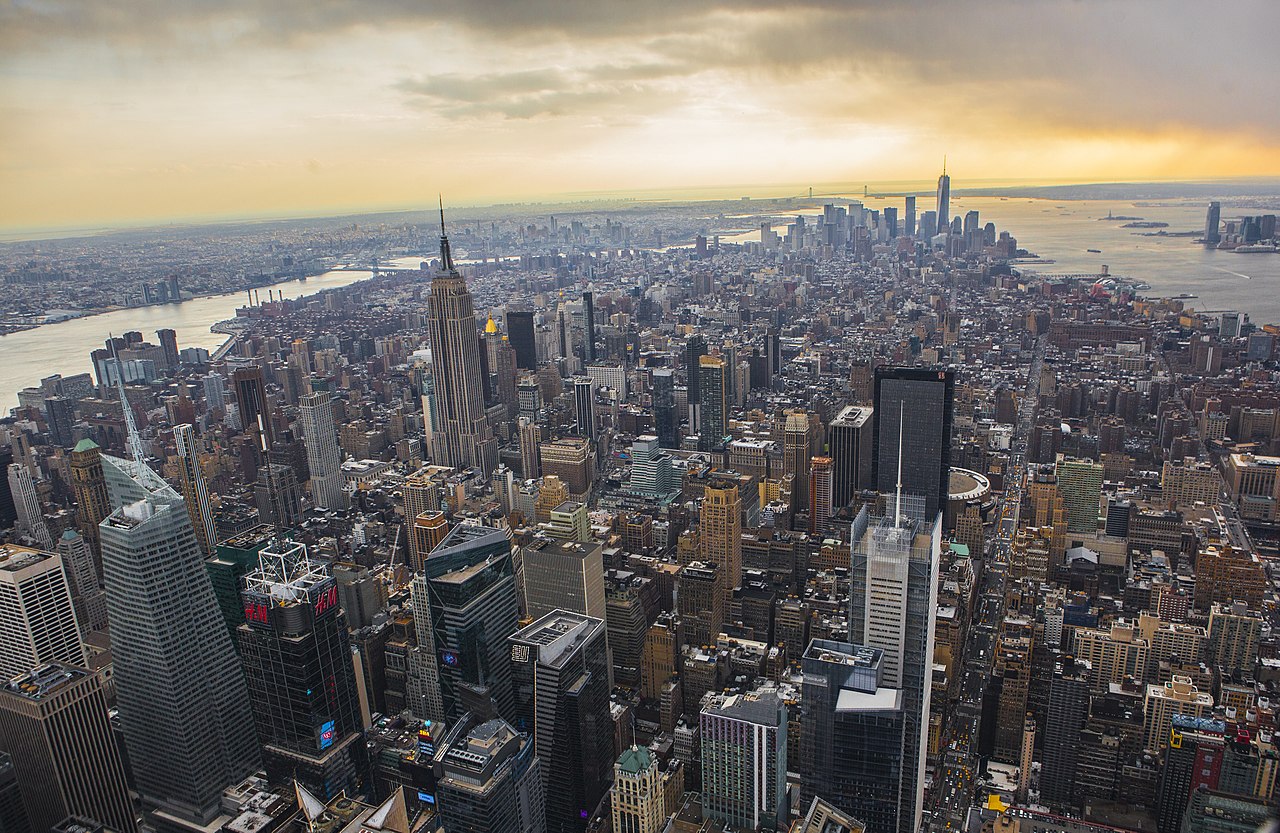 Observations of numerous animal populations have documented morphometric changes in response to urbanization.  Examples abound including: urban populations of anole lizards have longer limbs and more toe lamellae that aid in moving on artificial substrates, urban fish have more streamlined body shapes for swimming in faster flowing streams, and urban damselflies have greater flight endurance.  Additionally, there are numerous examples of changes in skull shape in response to urbanization.  There’s an intuitiveness to these results; artificial lighting means eyes could be smaller and still see at night, complex landscapes could increase brain size/cognition as animals explore novel environments, and altered food resources could shift dentition or beak shapes.  And yet there is a counter argument that urban environments are highly stable in resources, temperature, and landscape, lacking the disturbance of natural environments.  For example, urban environments have stable sources of anthropogenic food waste year-round.

One hypothesis is that populations living in environments that transition from rural to urban show increases in braincase and brain size over time due to plasticity, that then decreases following acclimatization (blue line in figure).  Yet, a second pattern could emerge where the rate of shape change slows precipitously following exposure to the new environment, and thus shape is either maintained through time or changes more slowly (purple lines in figure). Thus, for any population, has urbanization affected cranial shape to increase survival; and if so, how?

We were part of a team investigating the evolution of urban brown rats (Rattus norvegicus) in Manhattan, NY, USA.  We trapped, euthanized and prepared 44 rats as museum specimens.  Fortunately, a series of brown rats were also collected between 1891-1895 allowing us to compare cranial and mandible shape over time using geometric morphometrics.  We hypothesized that due to increasing selection pressures from urbanization, the braincase would increase (in response to exploration of novel environments), the nose would shorten (in response to a warmer urban environment), and the tooth row would shorten (in response to higher quality and softer anthropogenic food).

We observed morphometric differences in both the crania and mandibles between the two sampling times (1890s and 2010s).  Crania of the contemporary samples (2010s) differed from the historic samples (1890s) with a slightly shallower hindbrain case, longer nose, and shorter tooth row.  Our hypothesis about an increasing brain size over time was not supported by our data, although we did observe variation in the hindbrain case related to allometry.  Our hypothesis regarding nose length was in the opposite direction to that we predicted.  We thought that heat island effects would select for larger nasal cavities able to better dissipate heat.  Our hypothesis of a shorter molar tooth row was supported.  This is consistent with rural-urban gradient studies that have shown that as rodents encounter either higher quality and/or softer diets, tooth row length decreases.

We also used the EvolQG package in R to test if the observed shape changes were consistent with directional selection, or the null model of genetic drift.  Our analysis suggested directional selection for shape change of the crania, and drift on the mandible.  Beyond a dietary shift towards softer and more processed foods, our data do not suggest specific aspects of urbanization that may explain the change in shape over time.  We recognize that urbanization creates multiple novel selection pressures, which likely acted jointly on this population of rats.

The prescient question now is, what’s next?  Specifically, will one or more aspects of skull shape shift towards the 1890s shape suggesting a plastic change?  Or will the morphometric changes be retained in the population (or continue on a directional trend)?  And if the latter, how long has this population maintained the current variation for shape?  Due to the presence of only two time points in our temporal sample, we were unable to distinguish between the trajectories for brown rats in Manhattan.

We want to end by acknowledging the collaborators we never knew, the AMNH scientists who collected and prepared the 1890s series of brown rats.  We would not have a study without their work.  Our paper highlights how museum collections benefit from collecting local species. No one knows what questions scientists will want to ask or be able to answer in the future, and by documenting the wildlife that is currently occurring in cities around the world we will be better able to understand how urbanization influences the evolution of species.